10 most ridiculous Charlotte sports moments of 2022

Charlotte sports had a year. Just when you’d think things couldn’t get any weirder, there was always another proverbial “hold my beer” moment.

Here’s a look at Charlotte’s 10 most ridiculous (and shocking and delightful) sports moments from 2022, both on and off the field.

Of note: This list is through Dec. 19, and with more than a week left, something crazy could still happen.

Work stopped on the Carolina Panthers headquarters in March, and legal volleys began flying back and forth, but things seem to be winding down after a tense legal battle. 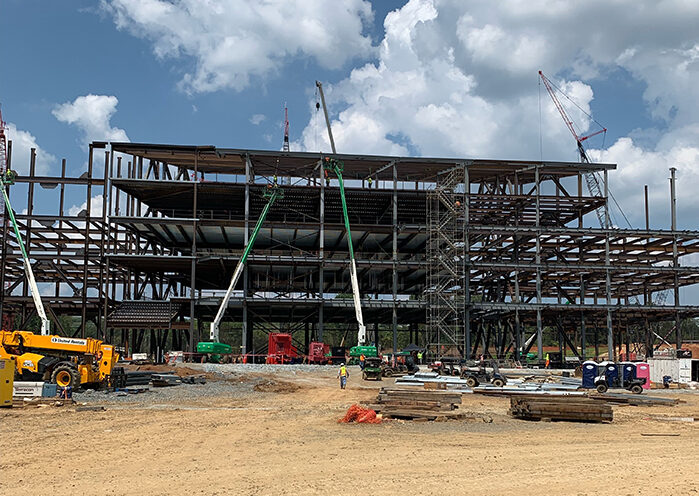 The Panthers’ HQ in Rock Hill under construction in 2021. Photo: Katie Peralta Soloff/Axios

The Charlotte 49ers Will Healy was fired after going 1-7 to start the season. He’s been replaced by Michigan’s associate head coach, Biff Poggi. 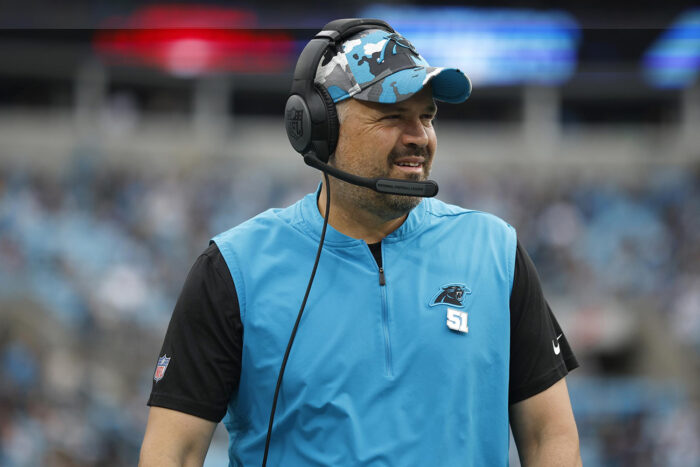 3. Charlotte is a soccer city

Our sports scene can be ridiculous in a good way, like Charlotte FC’s inaugural season (minus a few hiccups). Charlotte…