ST. ALBANS — The number one rule to disc golf?

“Make sure you always watch your disc,” Michael Pontbirand said.

This past Saturday at the inaugural Saint Albans Museum Sap Tap Doubles Disc Golf Tournament, Pontbirand and his team competed for the win while raising money for the local nonprofit.

Museum director Lisa Evans said this is the first year the museum decided to opt for disc golf instead of golf in an effort to bring new energy to the museum and capitalize on a growing sport.

“You’re going to get addicted,” Fuller said to the newbies in the crowd before the tournament kicked off Saturday. “And pretty soon, you’re going to be carrying around backpacks full of plastic like us.” 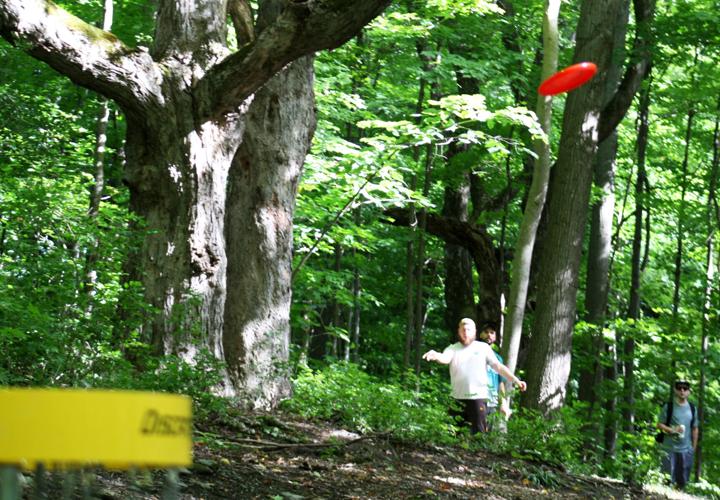 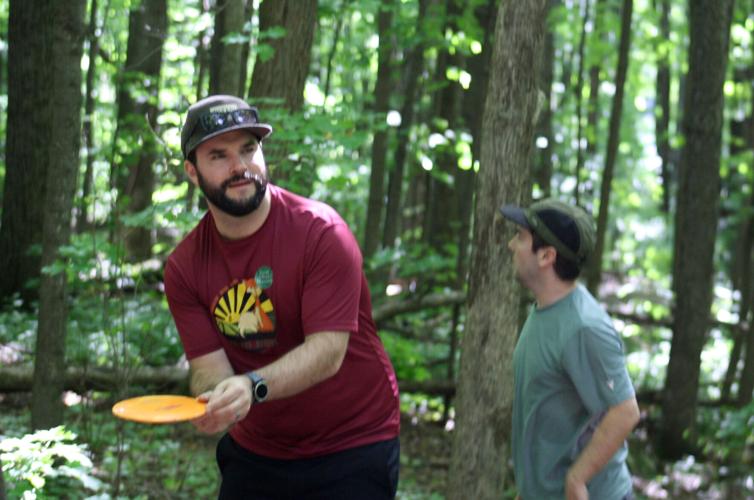