Innova’s most cold-resistant plastics are GStar and XT. To maintain grip during winter play, reach for discs made of these soft yet durable compounds.

GStar is made of the same material as Star and Champion, so it’s just as durable. But GStar is a softer grade of plastic making it better at maintaining flexibility during cold-weather play. That means players won’t have to compensate for plastic rigidity by adjusting their form. Throwing cold-stiffened discs often forces golfers to adapt their technique, but GStar performs similarly in winter and summer temperatures, so it’s reliable in any weather.

GStar also offers superior grip. That’s important in fall and winter, when cooler temperatures and lower humidity levels make players’ hands particularly dry. Since Dave Dunipace, Innova’s co-founder, suffers from chronically dry skin year-round, he sought a gummier compound that he could grip comfortably—and the result is GStar. “Its high-speed stability is on par with Champion and Star,” says Dunipace.

Yet GStar isn’t a winter-specific plastic. It’s simply less temperature-sensitive than most other compounds—so even in 110-degree temperatures, it’s not floppy. When charted against other materials at various temperatures, GStar has a fairly flat curve for flexibility. 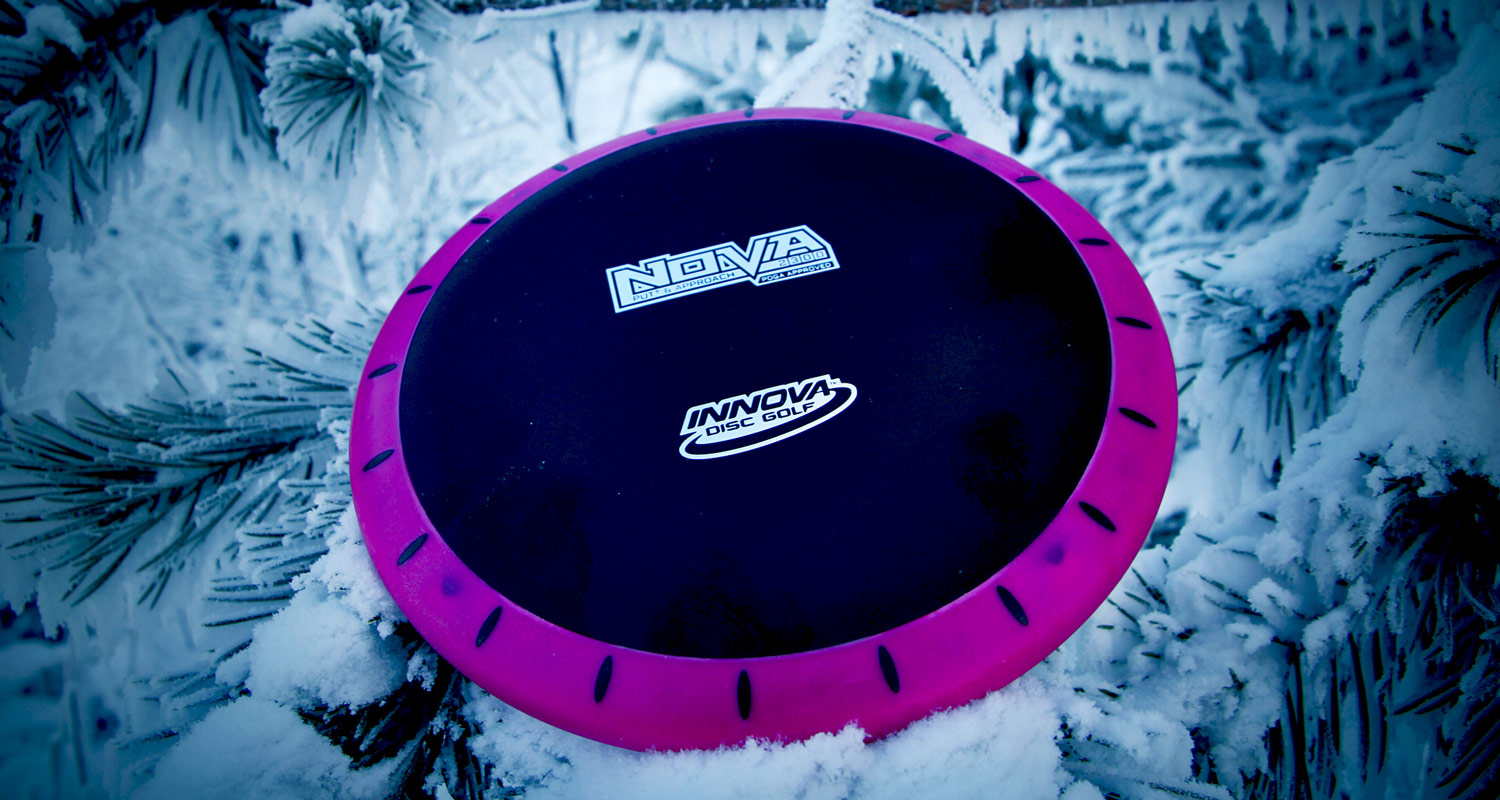 XT plastic is more temperature-sensitive than GStar, so it loses some flexibility in the cold. But it offers excellent durability and grip—at an affordable price. Golfers who cherish their well-worn KC

The Roc is the number one professional mid-range disc. It’s very reliable at the high speeds that pros throw. It ages slowly, becoming an excellent slow turning disc as it wears.

“>Roc in summer might switch to XT for fall and winter play. It offers the tacky grip of Driver Pro plastic, with more stiffness. And with better grip, you can hit greater…